ToxicRose began life back in 2010 after being formed in Stockholm, Sweden with a neat self titled EP coming out in 2012 but it wasn’t until 2016 that the debut album Total Tranquility was released.

The band specialised in a hard edged glam/sleaze rock and immediately picked up plenty of positive reviews especially as heavy metal was a big part of the bands new sound too. As with so many others, the group has taken on many elements from the 1980s glam/sleaze/hair bands and revamped the sound for the modern age which gives the music an epic feel that could come from any time in the last forty years or so. ToxicRose specialises in anthemic metal with devastating lead vocals, huge choruses with plenty of hooks and thrilling guitar solos and huge, powerful riffs and is guaranteed to gets fists in the air and heads banging everywhere the band plays.

There has been a small change in the line-up since the release of the debut with new bassist Johannes Sandberg joining in 2018 and with Andy Lipstixx on vocals, Tom Wouda on guitar and Michael Sweet on drums they make for one hell of a hard rocking team. There is a touch of thrash about the new album and the emphasis is seems to be on making the band a real force in the heavy metal market and the quality of In For The Kill is high enough to ensure that they will succeed.

Toxic Rose has a set of great songs with an amazing singer and a brilliant guitarist so watch out for the name as this album is going to be a big seller.

In For The Kill

Tag: Crusader Records, In For The Kill, Toxic Rose 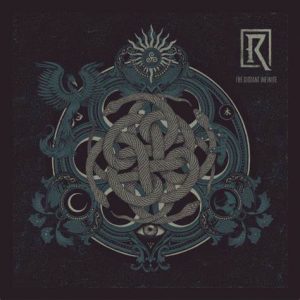 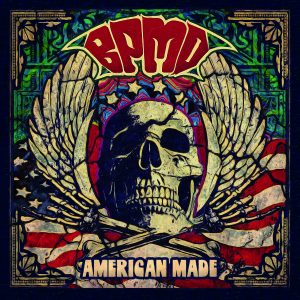 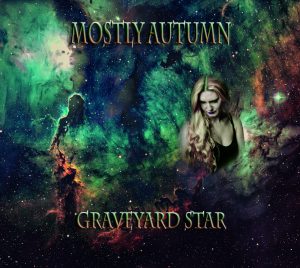