Agarthic is a new progressive metal band which was formed in 2019 in the north of Italy by song writer and bassist Mattia Gosetti and vocalist Valeriano De Zordo with the team then being completed by the addition of guitarist Jesai Fiabane and drummer Denis Novello. There is a sort of concept running through the album with De Zordo revealing that he is fascinated by the myths and legends about our planet especially the so called hollow earth conspiracy and these stories are the drivers behind the lyrics. Similarly, Gosetti is equally inspired by nature and when you have the Dolomites as your backdrop then how can you not be? With ideas like this behind the music then it should not really come as a surprise that it is big, powerful and cinematic.

There are many progressive metal bands from Italy and it is something that the country’s musicians seem to be very good at and Agarthic show here that they are a worthy addition to the roster and show plenty of serious potential with The Inner Side being a seriously good prog metal debut. All the ingredients are here with a excellent singer with plenty of charisma and a guitarist with some pretty neat riffs and solos and the usual drum and bass combination with the power to shatter tectonic plates and a selection of songs that all comfortably fit under the epic umbrella.

There is also a strong symphonic element to the band’s sound too from Mattia Gosetti with liberal use of the orchestral synth which adds weight and gravitas to the proceedings and the use of several guests also helps to fill out the sound. Step forward Fabio Lione of Angra, Labyrinth, Vision Divine and Rhapsody of Fire fame who supplies vocals on Negotiations Failed with Aldo Nobile’s (Secret Sphere) also supplying a guitar solo on the same song. Federico Maraucci plays rhythm guitar throughout the album and the symphonic/orchestral flavour of the music is further enhanced by a vocal choir consisting of Valeriano De Zordo, Mattia Gosetti, Marco Pastorino, Sonia Da Col and together they all help to make this a most audacious and thoroughly spellbinding debut release.

The band is closer in sound to, say, Vision Divine than Rhapsody Of Fire but there is that distinct epic feel about everything that they do and all have combined perfectly to produce quite an exceptional debut. Production duties are courtesy of Aldo Lonobile and he knows how to get the best out of a band and was a wise choice to have at the helm. The Inner Side is an excellent start to the band’s career and I look forward to the next instalment with great relish. 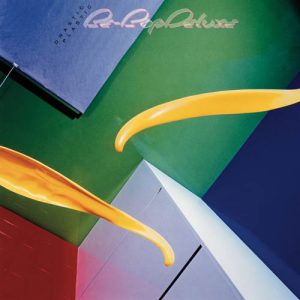 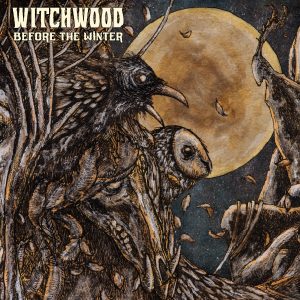