This Swiss thrash metal band began life in 2009 under the name of Rust before quickly changing to Axxelerator in 2010. A 5-track EP called Souleater was released in 2015 which showed a band in its early stages but with plenty of potential and with a running time around 35-minutes you get a real insight into the band and it was a pretty good statement of intent relatively early in the band’s career.

It has been a long wait since then for the debut proper which has finally seen the light of day and the development over the last couple of years in rather remarkable. The band has also undergone something of a makeover with two new musicians coming in and now line-up as Valentin Rast on guitar and vocals, Shane Hill on guitar and vocals, Dave Duss on drums and Christoph Widmer on bass with Widmer replacing Jerry Stoneham and Hill coming in for Mathe Moser. The new guys seem to have brought added aggression to the band with a much heavier edge which makes for a metal barrage that takes no prisoners.

The band is obviously influenced by the whole Bay Area thrash movement and a cursory listen would be enough to convince that they are out of the States rather than Lucerne in Switzerland. You will hear the usual Metallica and Megadeth sounds in the music with the usual heavy crunching riffs but they do experiment a little so you also get a flavour of old school British metal in the delivery too. The combined vocals of Rast and Hill work very well and they have that essentially grittiness to their vocals that show they have lived a little and their guitar playing is stupendous with riff and riff and some truly exceptional soloing that shows that these guys are top draw.

Crank the volume to max and surrender to an excellent thrash attack with Heads Or Tails being an extremely good debut. Yes, they still have some work to do but they have hit the ground running and they have the talent to go just as far as they want. 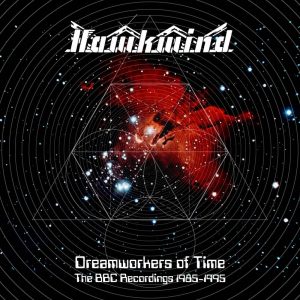 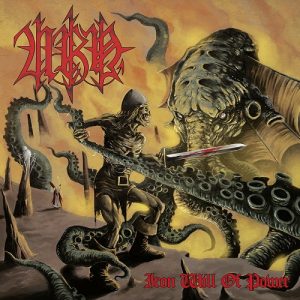 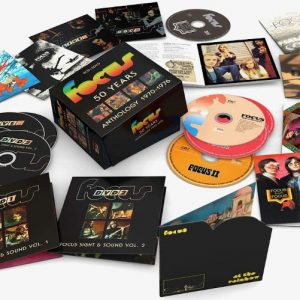