The Finish power/heavy metal band Battle Beast now releases album number six and if you have ever bought or even heard any of the five previous albums then you will know exactly what you are going to get with Circus Of Doom. The band has, as usual, delivered it’s very own, specific sound and are prime purveyors of female vocal driven bombastic metal that incorporates element of symphonic rock, power metal, heavy metal and just a teasing hint of Gothic rock. Loud, proud, ambitious and totally over the top,

Battle Beast hits you and hits you hard with sonic overload as everything is ramped to the maximum and you are mercilessly battered into submission; effectively the message is to willingly join in with the fun or be an outsider forever destined to miss out on some extreme symphonic metal that is extremely good fun and very enjoyable. I thought that 2019’s No More Hollywood Endings saw the band bringing in a more softer sound with some pop music sensibilities but Circus Of Doom sees the band very much back in full on metal mode. However, they most certainly have not moved away from having a little fun and there are some definite tongue-in-cheek moments when they indulge in a little whimsy as can be seen on a rather crazy and theatrical moment or two on the otherwise intense metal of Russian Roulette.

The songs are intense and epic in nature if, maybe, not as bloodlust and battle themed as some of the earlier material but all are symphonic with a great deal of melody involved throughout with some great vocal harmonies alongside the usual thunderous bass drums and pounding bass with plenty of keyboards to emphasis the orchestral/symphonic side and then there is the usual furious heavy metal riffing that helps maintain the beat throughout. Of course, the not so secret weapon is the gorgeous voice of Noora Louhima and she must surely have a place reserved for her as a battle maiden in Valhalla! She has a voice that is strong, powerful, clear, clean and sharp and if she ever comes around to tea then best remove all of the crystal just to be on the safe side; just listen to her on Wings Of Light and simply marvel at her range and force. This girl can sing and then some and she surely deserves to be regarded as rock royalty at any vocalists convention.

Battle Beast has a style and real personality but the band is not afraid to change, adapt and have a little fun and that marks them out as a very special enterprise indeed. The line up is amazing with a real camaraderie between them with Noora Louhimo on vocals, Eero Sipilä on bass, guitarists Joona Björkroth and Juuso Soinio, Janne Björkroth and last but not least Pyry Vikki on drums. Everyone gives everything they have which makes the performance special as this is an album showing a band at the height of its power and very happy with the place that it is in. The songs are all epic and fully developed whilst the music soars and thrills in equal measures. As mentioned, you know what you are going to get from Battle Beast and that is exactly what the fans want; the band has a style that is perfect for them and they deliver their own form of power/symphonic metal with an intensity that very few other bands could manage. 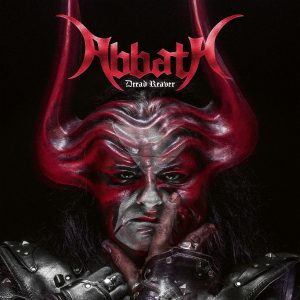 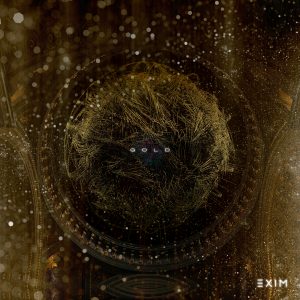