Coffeinne is a fairly new four-piece Spanish metal band, formed in Madrid in 2015. And before you go and Google this, Coffeinne is not Spanish for “caffeine” (“cafeína” is). The word does not seem to exist in any language I’m aware of so the name is a mystery. The band is often described as melodic metal but to these ears there’s more emphasis on the metal than the melodic side. We’re a long way from the melodic brilliance of H.E.A.T and much closer to the steamroller power/speed metal of bands like Firewind.  The band debuted in 2016 with the promising Circle Of Time album and this new release, Requiem, is very much in the same mould with straight forward metal songs delivered in an aggressive style. There’s no wimping about with ballads or any such subtleties with this band and the music is driven along by some powerful riffing from David Villareal on guitars and some strong and occasionally ridiculously fast drumming from Pako Martinez.

Take opening track Frozen Sea which is really the archetypal Coffeinne song: machine-gun riffing through the verses, longer vocal phrasing over the chorus and a nice little guitar hook. There are a number of variations on this theme in terms of speed and heaviness but the style is pretty much maintained throughout, including the seven minute closing title track which I admit I hoped for something special from (given its length).  A highlight is The Showdown which opens with an irresistible riff followed by fine interplay between Villareal’s guitar and Iñaki Lazcano’s powerful vocals in the verses that make this the standout track on the album in my view. The reverse side of that observation is that while many of the songs have enjoyable riffs, not many of them stick in the memory. Another concerning aspect is that while the band is tagged as melodic metal, there’s a distinct lack of killer melodic lines. Often the songs arrive at the chorus and rather than reach any sort of apex they seem to slightly run out of steam.

Looking at bands which have a similar sound to Coffeinne and have been hugely successful with this brand of music, Bullet For My Valentine is the band that springs to my mind. But for every BFMV, there are hundreds if not thousands of wannabee metal bands and to stand out from the crowd requires something special and unique. With songs like The Showdown, Coffeinne show that they have the ability to write top class material, and metal fans will certainly enjoy listening to them, but I suspect they will need to raise the bar just a little bit higher in order to make an impact in this saturated market. 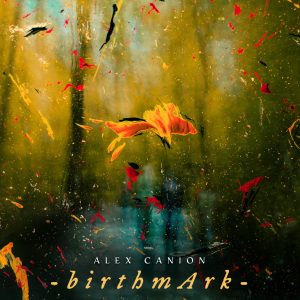 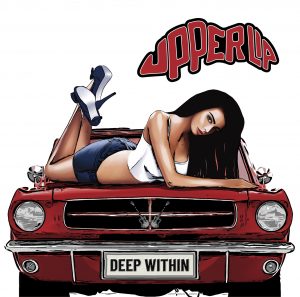 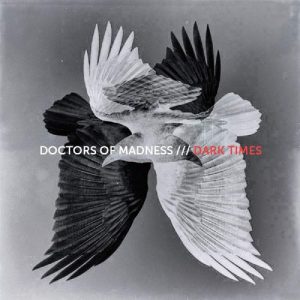