Corrosion Of Conformity are pleased to announce that some of their previously planned 2020 UK/EU tour dates that had been halted due to the spread of Covid-19, have been rescheduled to take place in spring 2021, alongside some new dates. C.O.C will be hitting our shores in April and May 2021, with support due to come from Arizona’s Spirit Adrift.

Tickets are on sale now via the below links:

Corrosion Of Conformity will be touring in honour of latest studio album No Cross No Crown, which was released in 2018 to rapturous praise from fans and peers alike. Iconic guitarist and vocalist Pepper Keenan has returned to the fold, with No Cross No Crown arriving as C.O.C‘s first studio album to feature Keenan since 2005’s In the Arms of God.

No Cross No Crown somehow sounds as though no time has passed between 2005’s In The Arms Of God and today. Recording in North Carolina with long time producer John Custer, C.O.C cut No Cross No Crown in about forty days, over the course of a year. Some of the new jams sound like they could’ve easily appeared on Wiseblood or Deliverance, two of C.O.C’s most revered records. Beefy Southern stompers like The Luddite, Little Man and Forgive Me are interspersed with melancholy guitar interludes like No Cross, Matre’s Diem and Sacred Isolation – just like Sabbath used to do in the ’70s.

Order No Cross No Crown both physical and digital 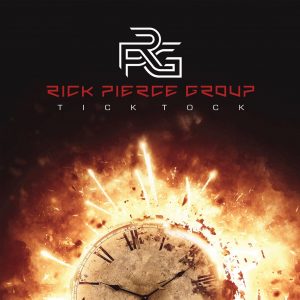 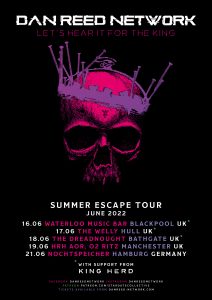