It was exactly five years ago when legendary L.G. Petrov decided to launch this incarnation of Entombed, adding “A.D.” at the end to not stir further confusion with the (seemingly) ongoing band with Andersson, Cederlund and Hellid in the line-up (court disputes and everything aside). Bowels of Earth comes after two solid enough albums (2014’s Back to the Front and 2016’s Dead Dawn), but it looks like it is already the best of the bunch.

First thing to notice is the spectacular production – the first riffs just drill into your brain and the onslaught just doesn’t stop until the last note. All expected trademarks of the Swedish death metal buzzsaw sound (Boss DS-1 distortion etc.) are here, but the songs sound lively and inspired. There are original and out-of-the box arrangements to be found in several tracks like “Hell Is My Home”, “Worlds Apart” and the fantastic, moody closing track “To Eternal Night”. “Bourbon Nightmare” brings in the right dose of rock’n’roll attitude in the middle of the album to let it breathe before the next bludgeoning. This approach, further enriched by melodic guitar solos and countless classic hooks and vintage Swedish riffage, qualifies this new Entombed A.D. as one of the top five Death Metal releases so far in 2019.

Ears (like mine), which have been corrupted long ago, know what to expect from L.G. but ….well…. just LISTEN to this maniac. Man, this guy is crazy. This is a man who believes in what he does and that shows.

The already premiered video for “Torment Remains” is a testament enough to the massacre to be experienced by everyone who dare, but this is just a teaser for the whole package. What is most striking here, is the ability of scene veterans in a genre which probably already has its greatest classics released 25 years ago, to put so heavy a sledgehammer to the heads of the inexperienced, who have probably only been exposed to the music of bands with much less history so far.

They say class is eternal. I won’t argue. 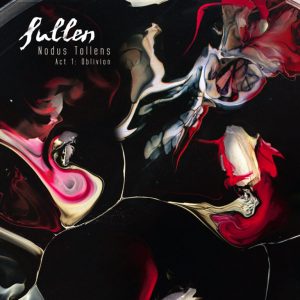 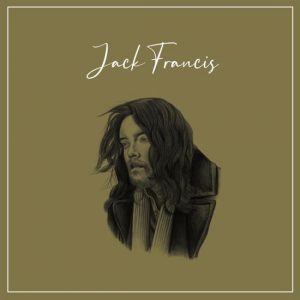