This is a masterclass of hard melodic rock. It is relentlessly brilliant.

Those unfamiliar with Swedish rockers H.E.A.T might assume this is the band’s second album. Those who know the band might also hesitate, thinking that this could be their eleventh album (actually, it is their eighth album if you include two live albums).  The album’s press release explains the mystery of the album title as follows: ‘This is what we would sound like if we made a debut album (in) 2019, hence the title’. That sounds slightly strange logic to me but this is the first album by the band to be self-produced – with keyboard player Jona Tee and guitarist Dave Dalone taking on that role – so I can understand why the band would see this very much as a second wind.

Reflecting on their first wind (or whatever you are supposed to call it!), there were two early albums in a polite AOR 80s style which fans may love but the uninitiated can afford to miss, followed by two much more rock-based albums – both really great albums, helped also by the arrival of new front man Erik Grönwall – and finally 2017’s Into The Unknown, their most musically adventurous and diverse album but one which appears to have divided fans. On H.E.A.T II, opener Rock Your Body seems to state loud and clear that the subtleties of Into The Unknown were a passing phase. The song launches into a fierce and funky stomping riff that Glenn Hughes would have been proud to have written. The chorus is one of those absurdly catchy anthems that will have you punching the air and singing along before you realise it. I’d bet my bottom dollar that they will use this as the opener on their upcoming tour!

Up to now I’ve always placed the band’s sound firmly on the other side of the Atlantic, and to be precise in Bon Jovi’s back yard, but with songs such as Victory there is a more of a European heavy metal sound in the tradition of Judas Priest or fellow Swedes Sabaton.  Likewise the heavy bluesy swagger of We Are Gods has that aggressive metal sound of say the Scorpions in the 80s. Even the vocal phrasing of the awesome Erik Grönwall, which often echoed Jon Bon Jovi in the past, seems to have taken on other influences. Listen to the phrasing of the verse of Adrenaline which is right out of Ronnie James Dio’s top drawer, or Heaven Must Have Won An Angel which is the sort of brilliant melody you could easily imagine Klaus Meine singing.

Dave Dalone and Jona Tee have done a tremendous job on the production which is a remarkable feat considering this is their first attempt at the job. They’ve managed to transfer some of the undoubted energy of the band’s live performances into the studio. They’ve also kept their egos in check – Take Dangerous Ground, a song where Dalone plays a blistering guitar solo but it’s no more than 20-25 seconds and fit in perfectly in with the song. Tee seems to have been eclipsed a bit by the return to a heavier guitar-based style. I didn’t actually notice his keyboards until the eighth track, the excellent ballad Nothing To Say!

The eleven tracks last 45 minutes – surely the perfect length for this type of album – and the conciseness of the ideas keeps one gripped throughout. This is a masterclass of hard melodic rock. It is relentlessly brilliant. There is not one track I could point to and say that it is filler material – a rare event these days, it must be said. What H.E.A.T have certainly done here is to raise the bar several notches compared to their previous albums. Let’s see if that’s enough to take them deservedly to the next level in terms of album sales and concert audiences. 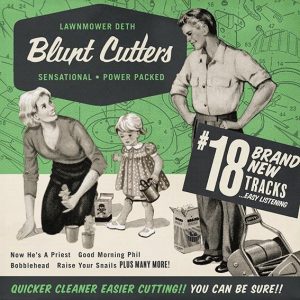 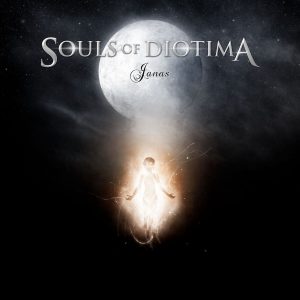