I doubt that there is anyone out there who is unaware of HammerFall, the Swedish power metal outfit that delivers hard rock with the power of a strategic nuclear strike. Always guaranteed to deliver power metal of the highest quality the band has quite rightly taken its place at the top table of metal bands and each new release is always eagerly anticipated.

Renegade 2.0 sees the band revisiting their third release with Renegade originally coming out in 2000 and was generally regarded as a real highpoint from the band and a power metal album to be truly reckoned with. This new version has been given a make-over with a new re-mix and there are always those who believe you should never mess with a classic and, then again, others always think a freshening up is a good idea. The album is 21-years old now and maybe a remix is a good idea so that it is, perhaps, easier to compare against the very many new power metal albums that have been released since then. This is not the occasion to re-evaluate the album as it is and always will be a classic but the remix has certainly cleaned up the sound so that it is sharper and brighter and now sounds more in keeping with an album released in 2021 with the advances in recording techniques and equipment. Joacim Cans sounds louder and more vital with the guitar work of Stefan Elmgren and Oscar Dronjak being as sharp as diamonds over the usual and expected thunderous bass, drums and metronomic bass pedals. The box set comes complete with a bonus disc featuring the original mix and bonus tracks plus a DVD of live recordings but these were not made available so no comment can be made.

A classic has been cleaned up but it is still Renegade and it will be a personal matter as to which you prefer and, as usual, there will always be those who cannot tell the difference. Whichever is your favourite is really immaterial, this is classic HammerFall whichever version you go for. 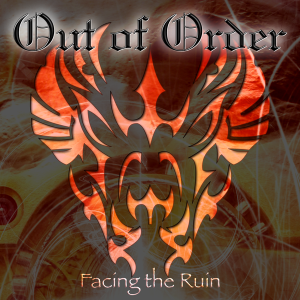 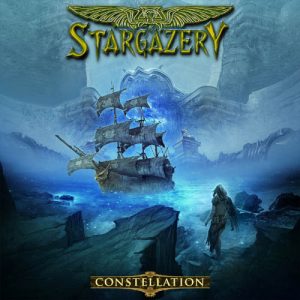