Frontiers Music Srl is excited to announce the forthcoming release of the new album by progressive metal outfit LALU. Entitled Paint The Sky, it is out on 21st January 2022. A first single and accompanying video for the song The Chosen Ones is available now and features guest appearances from Jordan Rudess of Dream Theater and Simone Mularoni of DGM.

Founded in 2004 by the French composer and producer Vivien Lalu, son of Noelle and Michel Lalu of ’70s progressive act Polène, Paint The Sky is the third album by LALU (but first with Frontiers) and is their most accomplished effort to date. Growing up surrounded by progressive music, Vivien had always wanted to make an album in this vein and brought in new lead vocalist Damian Wilson (Arena, Headspace, Threshold) for this purpose. The main line-up for Paint The Sky is rounded out by drummer Jelly Cardarelli and Joop Wolters on guitars and bass, while additional guests include Alessandro Del Vecchio, Alex Argento, Gary Wehrkamp, Jens Johansson, Jordan Rudess, Marco Sfogli, Simon Phillips, Simone Mularoni, Steve Walsh, Tony Franklin and Vikram Shankar.

A short live tour in spring 2014 featuring a line-up of Martin LeMar, Mike LePond, Simone Mularoni, Virgil Donati and Joop Wolters culminated in the live recording of the final show in Amstelveen, Netherlands and was released as Live at P60 in June 2015. Paint The Sky now marks the latest instalment in the ever-evolving musical odyssey that is LALU. 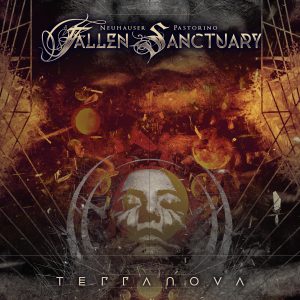 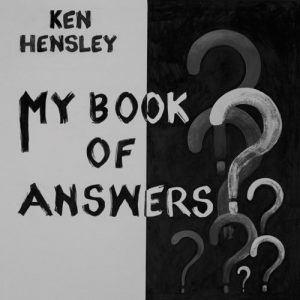