Last few years were rough on Saxon, to say the least. First, in 2014, was the Nigel Glockler scare with a brain aneurism, then in 2019 Biff Byford underwent a successful heart surgery, and everybody knows what followed in 2020. Anyway, we were all lucky to have arrived safe in 2022 and witness Saxon’s 23rd studio album Carpe Diem, waiting for release on February 4th, through Silver Lining Music (insert a sigh of relief here).

This line-up of Saxon has been steady since 2005 and the chemistry between the guys is obvious. Counting the covers compilation Inspirations, which warmed us up last year for the new music, Carpe Diem is the 9th one recorded in this same line-up, which is impressive. The title track starting the album, offers nothing sensational, and in fact is among the weakest in the album, but the follower Age Of Steam immediately corrects the impression with some really sharp riffing, a wonderful solo, and fantastic vocal melodies. The Pilmgrimage and Remember The Fallen are the obligatory epic hymns, built upon a mid tempo foundation, and again, strongly relying on the unique ability of Byford to deliver memorable melodies and a convincing, emotional performance. Lady In Gray even adds some keyboards to the sound palette, enhancing the haunting and romantic aura of the lyrics and chorus. Another highlight, for sure.

The above-mentioned epics are mixed-up with some typical uptempo rockers like Dambusters, Super Nova and All For One, which works really well and keeps heads banging. Did we mention the sound and production by Andy Sneap are once again stellar – Sneap’s contribution to the way veterans like Accept, Priest and Saxon sound in their later albums is undeniable. Speaking of recording, the participation of Biff’s son Seb Byford with some backing vocals is a shout-out to the next generation of metalheads. Living On The Limit is another fast one, with fantastic riff work and, together with Age Of Steam, with the best solos on an already really strong album. Black Is The Night is meat and potatoes Saxon, and delivers the goods to close the album in a safe, albeit more than satisfactory manner. The mellow, bluesy part in the middle, is absolutely beautiful and reminds us once again why Quinn-Scarratt is one of the best guitar duos in metal today.

Last year started great with Accept and now 2022 does the same with fellow veterans Saxon. This is a band that has rarely misstepped in the last 20 years and their new album is no exception – top class metal, performed by legends. 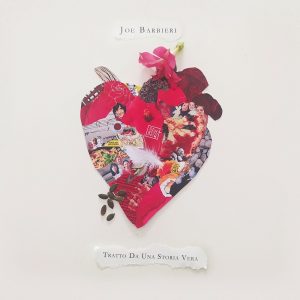 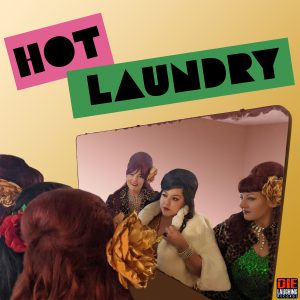