Stardust is a band sure to cause a few surprises with this near perfect melodic rock debut album that is overflowing with tremendously written and perfectly delivered rock tracks that are simply divine. They have a sound that is very transatlantic and come across as a very heady mixture of an early Foreigner, FM, Kingdom Come, Europe and House Of Lords.

The band comprises Adam Stewart on vocals and rhythm guitar, Ben Martin on bass, Dave Legrand on keyboards, Facey on guitar and Tim Keeley on drums and they are so tight, slick and together that it is almost impossible to believe that this is the band’s debut as it is just so with it and mature. If the band has nailed it this perfectly on the first attempt then the second release is going to be immense indeed, so no pressure there! They have been together as a unit since 2015 and they have obviously spent the time well in learning their craft and have gelled into a radio friendly AOR band with songs that are nothing short of wonderful. It seems that they have been lucky in that they have been able to call in the services of Mark Spiro (Bad English, House Of Lords, Giant) and Tommy Denander, the Swedish guitarist songwriter and producer to help with song writing and production duties and they have really helped to produce a polished diamond in Highway To Heartbreak.

The songs are catchy and hook laden with great vocal harmonies that have an immediate impact and the material is just so listenable and perfectly played. Vocalist Adam Stewart has a great voice that is so sweet and crystal clear and the guitar breaks of Facey are spot on and designed to thrill. I was thinking that the band must be American or British or even Swedish such is the clarity of the vocal delivery but was staggered to find out that Stardust is a Hungarian band as the sound is so transatlantic, it shows that you should never make assumptions but I would like to know how they come to be so comfortable with the English language. As I mentioned, the songs are very immediate and soon sound like old friends an there is even a great cover of Heartbreaker the wonderful Jenny Darren track that Pat Benatar covered so well on her debut album too.

Highway To Heartbreak is a well written and perfectly delivered debut of ’80s themed AOR and an excellent way to announce your arrival. 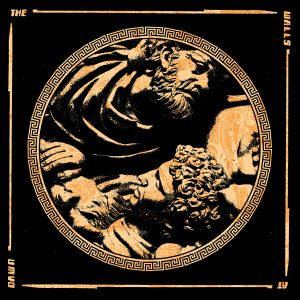 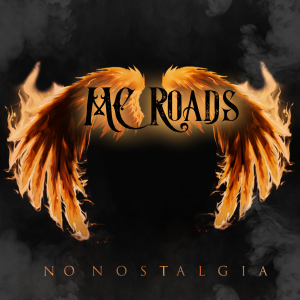