Sunbomb is the new vehicle to showcases the rock credentials of two of the United States’ leading metalheads and is a perfectly combined project for the stunning guitarist Tracii Guns (L.A. Guns) and the imperious voice of Michael Sweet (Stryper). The real surprise is that these two stalwarts of the American heavy rock scene have managed to produce a classic metal album that sounds just so British and has late ’70s/early ’80s written all over it. The publicity states that have melded influences including Black Sabbath and Judas Priest to make this album and there you have the album in a nutshell. In truth, it sounds and feels like Guns and Sweet have been locked away together for a couple of weeks with only Sabbath’s Heaven And Hell, Rainbow’s Rising and a couple of Judas Priest albums in Sad Wings Of Destiny, Sin After Sin and Stained Class for company.

Now, this is my idea of heavy metal heaven as these bands between them opened up whole new genres in metal through these classic albums and the music on them is nothing short of epoch defining. Sweet and Guns have taken the essence of these albums to create their own heavy metal work of art and have succeeded quite spectacularly. In truth, it is far heavier than you would expect from Guns but he is such a talented musician that he can turn his hand to just about anything and the recent Stryper albums have been as metal as you can get so this album was a logical coming together of two like minded musicians on the same journey. I must admit that I had previously missed out on how much Michael Sweet sounds like Ronnie James Dio and by adding Halford type screams he has totally excelled himself and I even dare suggest that he has never sounded better. Just listen to Take Me Away and you get a shiver down your back as this is just so Dio with Tracii Guns showing that anything Tony Iommi can do then he can do better and the track really does sound like some lost but completed track from the Heaven And Hell sessions. The classic sounds continue throughout the album with each track being written and performed to show a new side to these amazing musicians. Praise must also go to the supporting staff with former L.A. Guns drummer Adam Hamilton and Mitch Davis on bass with current L.A, Guns bassist Johnny Martin playing on the track We Fought. It seems that Tracii Guns has had this project in his mind for quite some while but it took a step further when he and Sweet started crossing paths a few years ago and their mutual admiration eventually led to the collaboration that has produced this retro heavy metal album that is still as fresh and valid in 2021 and it would have been if released in 1980.

The simple combination of Michael Sweet and Tracii Guns should be enough to peak any music fans interest but I’m sure that not many would have expected such a hard rock extravaganza and a metal album that will surely become a future classic. Michael Sweet put s his heart and soul into his delivery and Guns has found a style from within his soul that has enabled him to play the guitar with a passion and verve that will surely draw admiration from Iommi, Blackmore, Downing and Tipton. Evil And Divine is the best British hard rock album you will ever hear from our cousins across the pond and I hope to God that this is a project that turns into a real, live band. Beg, steal or borrow but preferably buy! 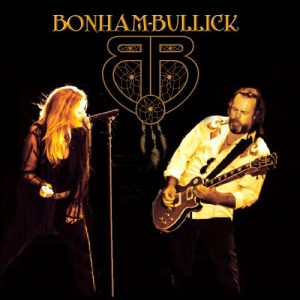 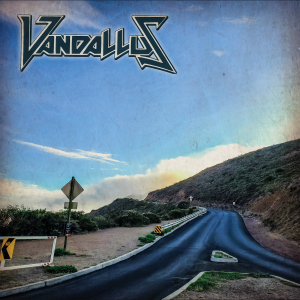 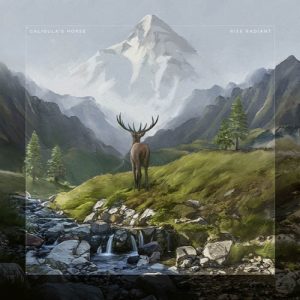