You certainly cannot call Dark Funeral the most prolific band, with 7 full-lengths released through their 29 years of existence, but the overall quality of their music, is usually worth the wait between albums. We Are The Apocalypse will be released at the end of this week, almost 6 years after the very strong Where Shadows Forever Reign and introduces two new members: bassist Adra-Melek (a.k.a. Fredrik Isaksson, ex-Grave, ex-Therion) and drummer Jalomaah (also in Aeon and Night Crowned). The line-up is rounded by frontman Heljarmadr, guitarist Chaq Mol and the band’s mastermind and only constant member Lord Ahriman (or, if you prefer, Jan Michael Svanberg).

The album starts with Nightfall, which is a typical blastbeat black metal blizzard with the trademark melodic leads by Ahriman, and is actually a sigh of relief for me, because the streaming platforms versions of the song sounded with the guitars barely audible. The sound of the promo by Century Media is totally fine, so don’t worry. Second track, which was the first single released – Let The Devil In – is an absolute hymn, with a fantastic, instantly memorable riff, not to mention the striking video. The song reminds me of My Funeral, which was another mid-tempo classic from 2009’s Angelus Exuro Pro Eternus. Heljarmadr, who replaced the long-serving Masse Broberg in 2014, is performing at a very high level and has to be praised for the ability to articulate very well his extreme vocals. It is really rare to listen to an extreme album, even more in black metal, and actually understand what the vocalist is singing about. Several of the songs also feature some recitation, which brings some variety and avoids the vocals sounding one-dimensional. Well done!

When Our Vengeance Is Done and Nosferatu are once again a great display of the strength of the Ahriman – Chaq Mol partnership and the music, although very dense in atmosphere and with a slightly overbearing rhythm section, is carried upon some very, very catchy leads. The melodies that each of the songs is built on, even through the brutal wall of sound, are what has distinguished Dark Funeral from the crowd since their inception. You can always rely on that, and I have to say that this time Lord Ahriman has exceeded even his own, high standards. Beyond The Grave and A Beast To Praise are enjoyable slices of black metal DF-style, but Leviathan is easily in the top-three best songs in the band’s career. Combining mid-tempo transitions and accentuated melodic atmosphere, with total assault on the ears, but served with an evil, devilish sense for a great melodic hook, this is a metal masterpiece. Check out the video below, if you don’t believe.

The title track obliterates everything with a take-no-prisoners approach, being probably the fastest on the album, and leaves us with another proof of what was mentioned above: no matter how long you wait, the chances are high that it will be worth it. Dark Funeral have done it again and will unleash one of the highlights in extreme music this year.

You can pre-order We Are The Apocalypse from HERE 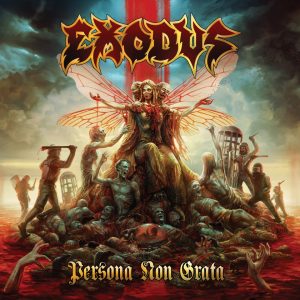 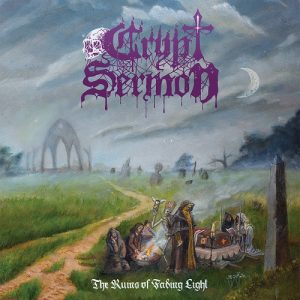 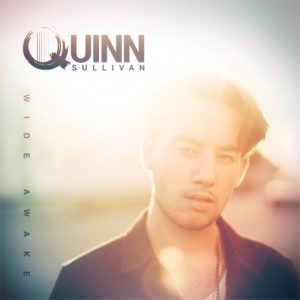