If you are a fan of British melodic rock then you will surely know the name of Gary Hughes, singer, musician, song writer, producer, successful solo artist and leader of the AOR band Ten, Britain’s premier melodic rock outfit. If you do not know his name then you really should as this man is an artist who always, and I mean always, delivers rock music of the highest standards. Frontiers has just released a 2 CD retrospective of his solo work and this really is a must have album (reviewed March 9) but this is the really big news as Waterside is the first solo album by Gary Hughes since Veritas in 2007. Come on Gary, 14 years is far too long for us fans to wait!

Gary Hughes has a pitch perfect and pure voice that thrills to the core and his delivery is ideal for melodic rock in the same way that Steve Perry is and in terms of talent there is not very much between these two rock gods. As can be expected, this new work is a truly divine album of melodic rock with Hughes again supplying his warm and heartfelt vocals to devastating effect which is totally what we expect from Mr ‘Reliable’. Hughes plays guitar as well as supplying lead and backing vocals with his Ten band colleagues Dann Rosingana on guitar and Darrel Treece-Birch on Keyboards and also rather surprisingly on drums. David Rosingana provides bass guitar with Karen Fell on backing vocals and Scott Hughes on lead and backing vocals too. The emphasis here is tight and melodic songs slickly delivered and with a production to die for.

I know Michael Bolton is not the name to mention these days but back in the day he was as good as AOR got and there is something of the richness and sumptuous beauty in Hughes voice that reminds me of the golden Bolton at his best. This is an album suffused with slick and sophisticated melodic rock song and it does contain lots of ballads and even verges into love song territory but this is done with style and class and totally unlike any of the sickly syrupy versions often served up in the pop charts these days. As always with Gary Hughes there is an undercurrent of steel running right through the middle of his songs and do not get the impression that this is a soft or mellow album as tracks like Lay Down and the title track really rock in best Bad Company traditions.

For sure, if you want heavy and driving melodic rock then search out any of the fantastic Ten albums but for superior, glossy and anthemic ballads then this is the place to go. Hughes is a genius, pure and simple, and he surrounds himself with similar minded musicians to ensure that what you get is a rock masterclass and Waterside is a long overdue solo record by a true national treasure so play and succumb to pure bliss. 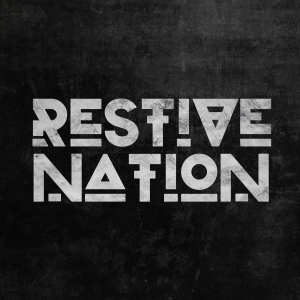 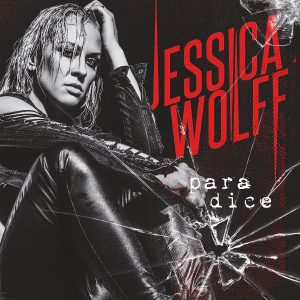