The reunion “trend” has always been a two-sided card. On the one hand we have bands which simply do not live to the expectations and release mediocre new music just for the sake of it, with no heart or feel anymore. I will not give examples, because someone will be offended, but you definitely have something particular in mind from the last years. On the other hand, however, we have bands like Psychotic Waltz, Protector, Darkness, Carcass, which should not be ashamed to have those legendary band logos on their latest releases. Happily, New York’s power/ prog combo Hittman are falling in the latter category.

Destroy All Humans is coming out on September 25th, though the super cool label No Remorse Records, some 27 years after the band’s final studio release Vivas Machina. Old school fans will not argue that Hittman will in the first place be remembered by the great 1988 self-titled debut album, which combined the US power metal style of prime Vicious Rumors and Metal Church with a well-pronounced progressive metal touch, in the line of early Queensrÿche or Crimson Glory. “Metal Sport”, “Dead On Arrival”, “The Test Of Time” are just some of the excellent tracks from that debut. The follow-up and final album Vivas Machina came after a too-long pause of five years, in the midst of the grunge triumph and just failed to establish the band. The album was a failed attempt at more mainstream radio-friendliness, combined with some eclectic prog influences again, but the songs were much weaker. The problems the band had with labels and distribution in Europe didn’t help much either, which logically led to a break-up.

Hittman came together in 2017 to play some festivals and the spark was lit once again to create music. The core of the band from the past days of guitarists Jim Bacchi and John Inglima, along with vocalist Dirk Kennedy is now completed with Joe Fugazi on drums and Greg Bier on bass. No Remorse Records signed the band for a new album release just on the strength of a few songs and their judgement was good indeed. Destroy All Humans features 8 new songs, with another one (“No Time To Die”), which is exclusive as a bonus flexi to the limited edition vinyl release. Right from the opening title track, one can hear that something is done right – there is not a hint of artificiality. The music is once again the US-style power metal of the first album, with maybe a bit of a greater share for progressive metal this time. The second song “Breathe” is just screaming of prime-era Queensrÿche or Heir Apparent – fantastic stuff. Dirk’s vocals are easily the best of his career and the guitar harmonies and leads are powerful, inspired and instantly memorable. Speaking of new songs, I should clarify that, according to the press-release, “Code Of Honour” and “Out In The Cold” are songs that were composed even before the debut back in the eighties, but they fit-in perfectly among the fresh material. The title track, “1000 Souls” and the strangely-titled closer “Love “The Assassin” are definitely the highlights in an album filled with great music. The solos, tempo-changes and melodic transitions speak of class and of the serious thought and love the band has put in the studio. Dual guitar lead, beautiful vocals, instantly memorable choruses – it’s all there. The production is perfect as well – neither too polished, nor too deliberately old-school, it emphasizes well on the quality of the compositions.

The new Hittman album, along with the latest Psychotic Waltz, is among the greatest comebacks this year. I even have the feeling that these guys are just warming up and hope they continue releasing new music. They still have it in them and the scene and fans deserve to have them back. Do yourself a favor and get the album. Support true heavy metal.

Pre-order Destroy All Humans from HERE 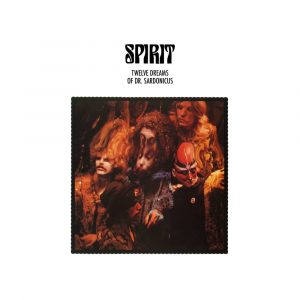 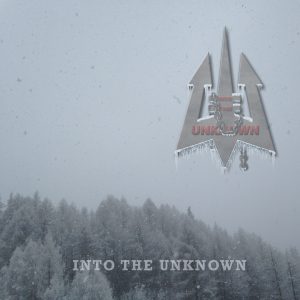 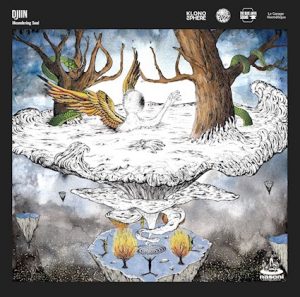