The British singer, guitarist and songwriter Steve Newman formed the band Newman back in 1997 with the intention for it to be a melodic rock band inspired by the past but looking to the future and with the songs to be progressive, hook laden, melodic and incisive. This ethos has obviously stood him in good stead as he and his band have recorded, according to the PR, 13 albums plus a couple of compilations too and never has there been a drop in standards or any hint of a cash in. Steve Newman is the genuine article, a brilliant musician and a truly gifted song writer with a special knack for producing simply perfect AOR standards. Newman remains a very well known and much respected musician on the UK melodic rock circuit and is another of those ever dependable musicians that you know will deliver quality album after quality album.

Last year’s album, Ignition, was a real triumph and another in a long list of class filled melodic rock albums with Newman’s voice being as thrilling as ever. Now we come to Into The Monsters’ Playground which picks up perfectly where the last album finished off being an album full of highly infectious and upbeat AOR delights that seem to instantly become just like old friends. As on earlier albums Newman supplies vocals, all guitars and keyboards with long time colleague Rob McEwan providing drums and percussion and they have a relationship that works absolutely perfectly although he does also have a full time band that he uses for live work. Newman has written all of the material and his song writing skills are exemplary and he has that certain magic to allow his to know what works and, more importantly, what does not.

This album is a gem of a release with timeless songs played with style, precision and panache and shows that Newman remains a vital component on the UK melodic rock world and every bit as vital as bands such as Magnum, Ten, Dare and Vega.

Into The Monsters’ Playground 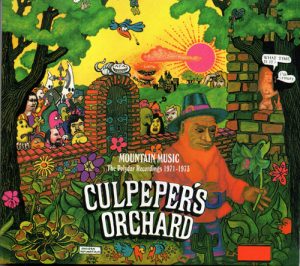 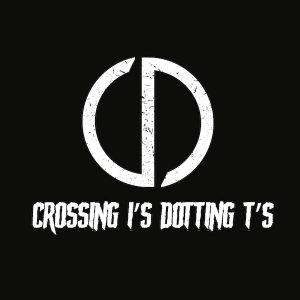