Passion is a new rock project created by Daniel Rossall aka Lion Ravarez, the former vocalist of British melodic rock band Night By Night. It appears that Rossall – or Ravarez, if you wish – played most of the instruments on this album but has now brought in a talented team in Chance Vanderlain on guitar, Weston James on bass and Bobby Laker on drums to give the band real identity.

The level of musicianship that Rossall displays is colossal and his demos were immediately, and quite rightly, picked up by Frontiers as this is a quite exception hard but melodic rock album with Rossall turning in an outstanding performance on vocals. He shows that he has a talent for writing short, sharp and immediate rock songs that instantly demand your attention as well as producing too, a real all round talent. Rossall and Passion take their inspiration from the melodic rock bands of the ’80s so expect a sound similar to the likes of  Danger Danger and Harem Scarem but with the power of AC/DC and the impact of Van Halen and that is a very heady sound indeed. I’m sure that the new boy’s in the band will be keen to make their mark so I would expect that this attractive and well developed album will be quickly followed by a second release and that is something that should be eagerly anticipated. In the meantime, you can enjoy this life affirming rock album, packed with hard and pulsating rock numbers featuring great guitar work and a vocal performance (similar to Brian Johnson in him prime) that is simply exemplary. Some bands come ready formed and need little tweaking and Daniel Rossall’s Passion is just such a band; there is so much to enjoy here and you just have to play it again and again. 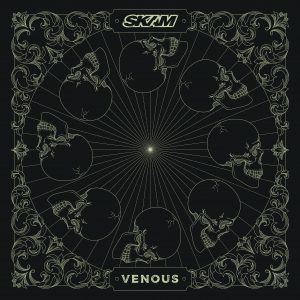 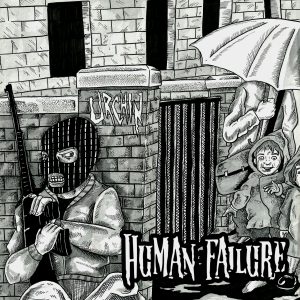